William Merrill Corry was born 10-05-1889 in Quincy, FL, graduated from the Naval Academy 6-03-1910, & was designated Naval Aviator 3-06-1916. He served with distinction in command of the Air Station at Le Croisic, France, during World War I, & after the war remained in Europe working with the aviation aspects of demobilization. While serving on the staff of Commander-in-Chief, Atlantic Fleet, Lieutenant Commander Corry was injured in an airplane crash 10-03-1920. Thrown clear, he plunged into the flaming wreckage to save the plane's pilot. This heroism was recognized with the Congressional Medal of Honor. 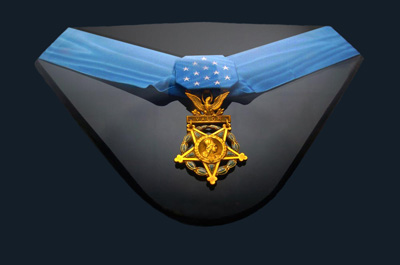 Copyright © U.S.S. Corry Association | Content can be used for educational or historical purposes with reference.

Details for next reunion will be in future Newsletter. Email reunion photos to webmaster.
NEWSLETTERS